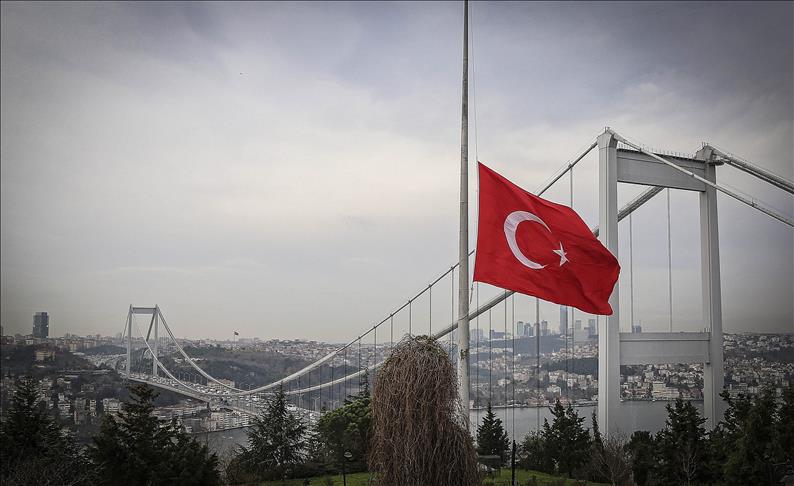 My husband and I left Turkey in October.  We were back in the U.S. in time to celebrate a wave of holidays – Halloween, Thanksgiving, Christmas and the New Year.  We moved into our home about three weeks ago.  It’s been a whirlwind.  We truly enjoyed being here with my family.  All went well enough.

Well enough, but December rocked us.  There hadn’t been a major terrorist attack in Turkey since August.  The news from our other home had been calm.  Then on December 10, 2016, 44 lost their lives after a soccer game in Istanbul.  We stared at the television and our laptops, watching the numbers grow.  Feeling helpless.

Terror struck again on December 17th.  Thirteen, mostly military personnel, died in Kayseri.  This one really hit us because our brother is in Kayseri and it is not a city that is regularly targeted.

Two days later, the Russian ambassador was assassinated in Ankara.  No, not just in Ankara.  It happened down the street from my former home.  At this point I was sure the world would turn upside down.  But Turkey marched on.

By December 31st, we weren’t feeling very festive.  We were tired from the move and the work we had surrounding us.  I had been commuting to the office in the city most days which was a welcome break from the chaos at home, and the news from Turkey.  We had no plans other than the knowledge that there was a bottle of champagne in the refrigerator should we want it.

We settled in front of the TV eating leftovers for dinner, when we received text messages from my sister-in-law.  There had been another attack.

It was already January 1st in Turkey and in Istanbul, at least 39 had been killed in a terrorist attack at a nightclub.  We watched the news.  We scanned our computers for photos, videos, and Turkish news.  I checked Facebook and Twitter for news from friends – although I knew that those outlets and others had probably been shutdown immediately in Turkey.

Last night, I finally sat down with my husband and asked how he was feeling, how he was really feeling.  We talked about what we missed.  Interestingly, we both missed walking – through our neighborhood and through the city.  It’s just not the same here, not so far.  We spoke of our fears – our fears for Turkey, family, and friends.  And then I told him how my experiences in Turkey truly changed me. I think differently now.

On Friday night, I rode the train home from the office.  It’s a little over a 20 minute ride. The train was not full; there were a small number of regular commuters and a small number of holiday revelers making their way home from a day in the city.  As I sat there, I watched the city roll by my window.  I happily listened to the conversation of the small girl with her parents in the seat across from me.  I watched the people get off at their stops carrying goodies in shopping bags.  And then I sunk into a daydream – a day-MARE.

I imagined a terrorist getting onto my train.  I imagined that split second when I would have just enough time to make that one call – fumbling as I dialed.  Would it be my husband or my mother?  My husband.  Why?  Because I couldn’t let my mother hear those final moments.  Final moments.  I imagined what I would say.  In a calm whisper, “Honey, we are under attack on the train.  I’m going to handle it.  Tell my mom I love her . . . ”  I pictured letting the phone drop into the seat as I slowly stood up, hunched over and threw myself at the attacker.  My hope was to catch him off-guard and save the others.  My poor husband left to listen . . .

This entire scenario went through my head in a matter of seconds.

And then I realized I was almost at my stop.

And then I realized that this is how I live my days now.

I wish you all peace, happiness, and good health in the New Year. 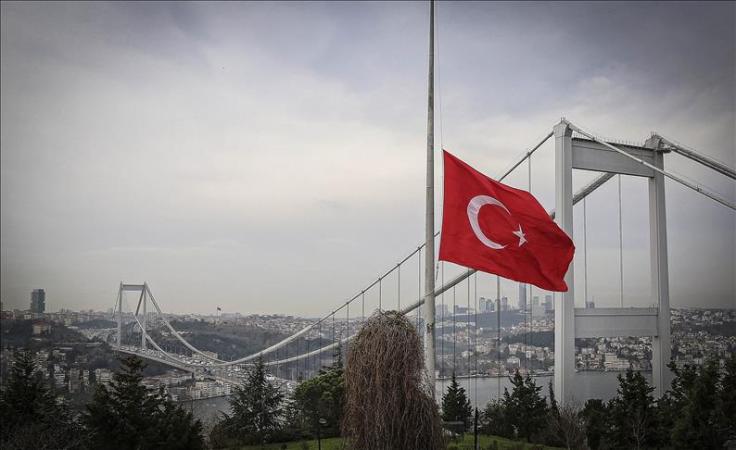 3 thoughts on “The New Year”