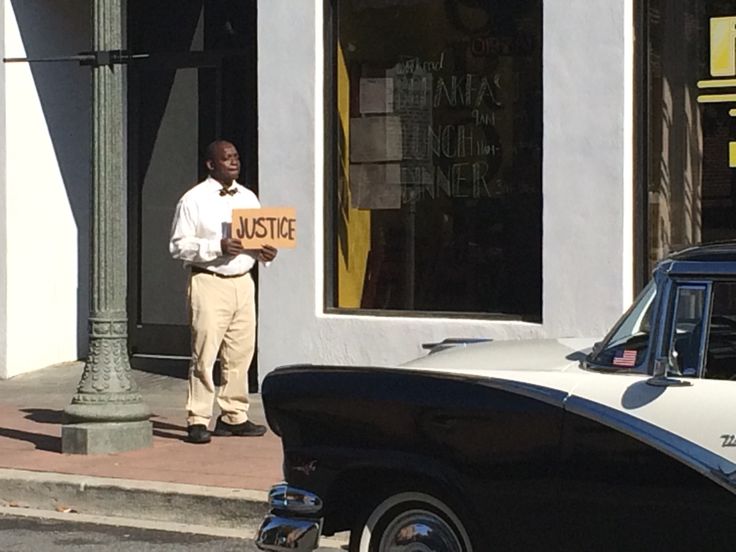 The Friendship Nine was a group of African American men who went to jail after staging a sit-in at a segregated McCrory’s lunch counter in Rock Hill, South Carolina in 1961. The group gained nationwide attention because they followed an untried strategy called “Jail, No Bail”, which lessened the huge financial burden civil rights groups were facing as the sit-in movement spread across the South. They became known as the Friendship Nine because eight of the nine men were students at Rock Hill’s Friendship Junior College. They are sometimes referred to as the Rock Hill Nine.

In honor of Black History Month, a documentary on the Friendship Nine premiered last night on PBS in Los Angeles on  KLCS .  There will be additional screenings on other PBS stations during the month of February. Check with your local stations for times!

The documentary, entitled “Friendship 9,” has received rave reviews.  It is a powerful film, not only reviewing Black History in America, but for me, it also speaks to the civil rights violations that continue today around the world.  I admit, while I may know much about Black History, I do not know much about the black history of my own family.  But I am sure my ancestors who were likely slaves, and my own father, suffered much tragedy in daily American life.

I am proud to introduce the Director of the film, Fr3der1ck Taylor, an old and dear friend of mine.  Fred is an experienced filmmaker, producer, director, cinematographer, and more.

Congratulations to Frederick Taylor and Tomorrow Pictures for a job well done!

Note:  Turkish Television Channels or Film Festivals that may be interested in showing the complete documentary should contact me at info.adventuresinankara@gmail.com.

To read more about the Friendship Nine in the current news, click on these links: