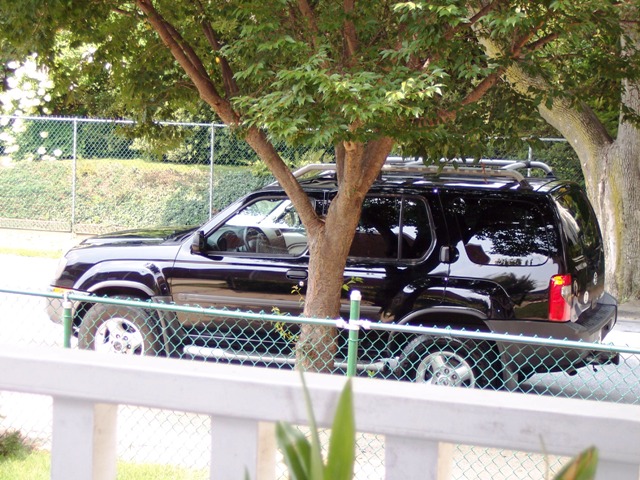 You might ask, “Why are we shopping for a used car?”  Besides the fact that I still don’t have a job, a new car has about 100% tax.  So a car that costs 20,000 TL new is sold for 40,000 TL, or over $25,000 U.S.  Additionally, the bank loans work differently here.  You won’t find the low 0% to 1% financing for those with good credit.  In fact, they don’t really run credit reports like we do in the U.S.  And when one does see an advertisement for what is considered good financing, it’s compounded monthly, not annually.  Yikes!  This forces one to buy a car with cash.  Hence, a used car.

Another suggestion has been to buy a car in Europe and bring it back here.  This comes with its own problems.  I am told that the car would need to leave the country every month and we don’t live near a border.  Hmmm.

So, we have spent the past two months looking for a used car.  A used car, like in Germany, has a yearly tax.  The tax is based on whether it runs on gas or diesel (diesel has a higher tax but costs much less.)  It is also based on the make and model, and size of the engine.  We have been looking for what Americans would consider a small car, a 4-door hatchback, preferably diesel, with low mileage.  I gave up on the request for a sunroof!  Maybe we will add one later.

Our best options are the Opel Astra, Renault Megane, and Volkswagon Golf.  We owned a Golf in the States and loved it, but would like to try something different.  We ruled out the Peugot 307 after visiting a used car dealer.  It was very low quality.  I would rather buy from Mattel.

I have also encountered some new obstacles.  A repossessed car sold “at auction” by a bank is done completely differently than we do in the US.  You make an offer.  You don’t know when the auction ends.  The bank can reject the offer but then can ask for a particular price.  Finally, the bank may turn around and have one of its employees sell the car on sahibinden.com  (the Turkish Cragislist!)  Sometimes it is difficult to understand why Turks do the things they do.  I have to remember that things are just different.  There are no right answers.  It’s just different.

I would love to have a brand new car.  Affordable makes include Kia, Hyundai, Seat, Tata . . . should I go on?  Today, however, we are going to look at a new car for the second time – a Chevy Lacetti.  The price is a bit high for us.  And the Chevys here are made in Korea.  But I ask – who cares???!!!  It’s new.  It’s clean.  It’s reliable.  It’s inexpensive for a new car.  It has 4 wheels and an engine, all in good working condition.  What problems could there be with it?

Problem #2 – color.  The cheapest color is white.  No offense, but I have always hated white cars.  I’m a black-car-kind-of- girl.  And if I see one more white or silver car on the roads here, why, I don’t know what I’ll do! (Doubtless, we will settle on a white or silver car, ugh!)