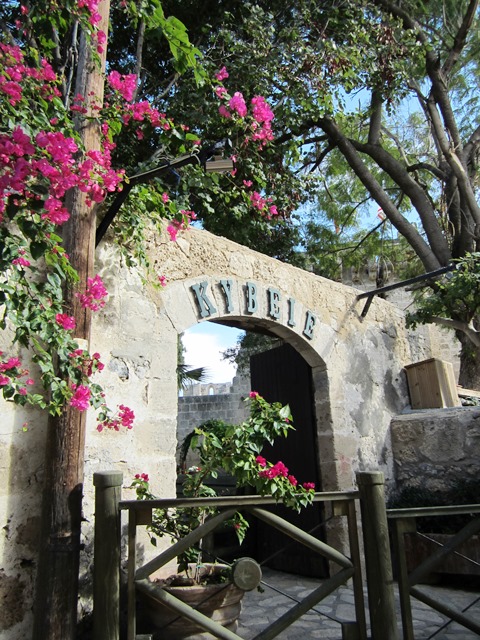 Kyrenia (Greek: Κερύνεια;Turkish: Girne) is a town on the northern coast of Cyprus, noted for its historic harbour and castle. Internationally recognised as part of the Republic of Cyprus, it is under the control of the de facto Turkish Republic of Northern Cyprus and capital of its Girne District. Once predominantly inhabited by Greek Cypriots, Kyrenia’s population consists now largely of Turkish Cypriots, British people and Turkish immigrants. See more at Wikipedia.

I have already shared my photo slideshow with you from the Bellapais Abbey. Below are photos from the waterfront of Kyrenia, the Kyrenian Castle, and our hotel and village near the Abbey.

Bellapais Gardens Hotel and the Village: 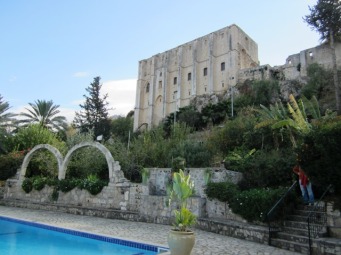 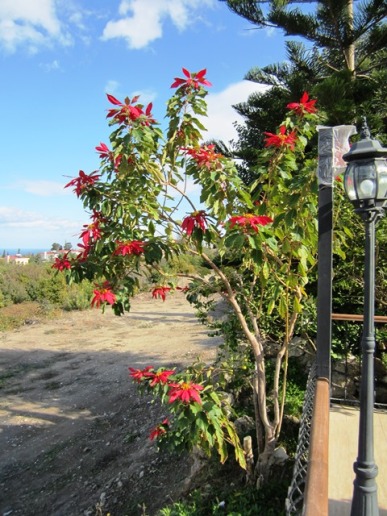 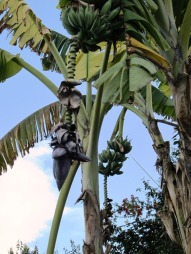 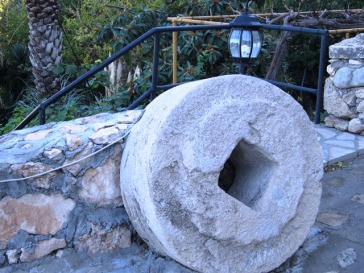 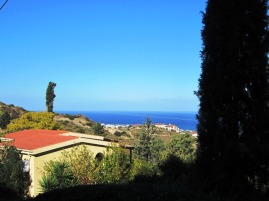 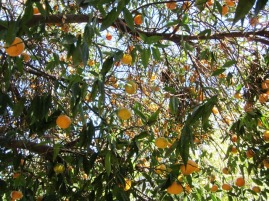 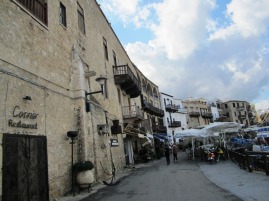 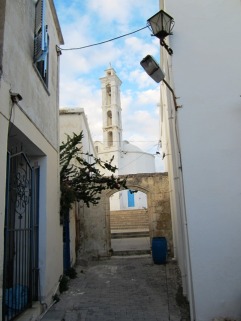 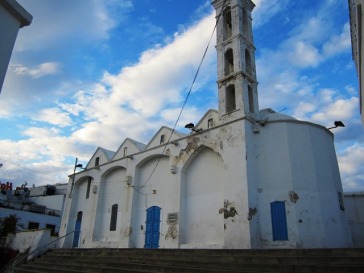 If you are going:

8 thoughts on “A day at Kyrenia (Girne), Northern Cyprus”