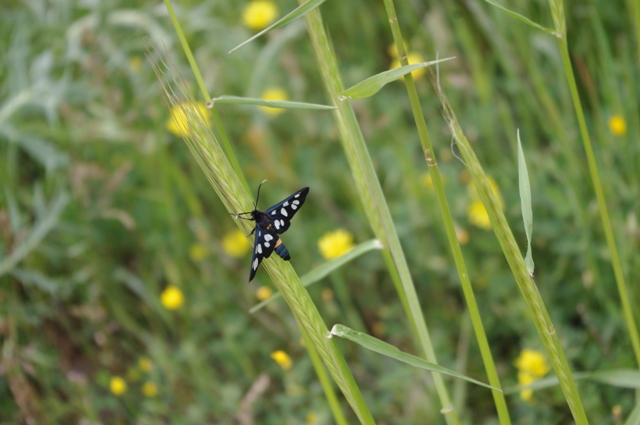 I had an interesting couple of weeks.  I had several conversations with others about languages, about why we are here in Turkey, about why some don’t like it here, about what people miss about home, about religion, and about life and death.

All of these conversations boiled down to one thing:  comfort zone.

I know that many Americans generally “take issue” with foreigners who live in our country and don’t speak our language.  I wrote a blog post about it, “Press ‘1’ for English.”  To me, I think the larger problem lies with the foreigner who can’t speak the language.  After all, they are the ones who have to get by every day in a land without the basic skill of communication.  What I didn’t know is that for some of those people who insist that the foreigner learn the English language, it is simply because they are uncomfortable with hearing the other language.  But why?

I have a friend with a theory on who the foreigners are that come to live in Turkey.  According to my friend, there are those who marry a Turk.  There are those who come for work at places like the Embassies or as missionaries.  But then there is a third group who come because they are running away from something.  They seem to be uncomfortable with their own people or with people that know them a little better.  But why?

I have another friend, a Turk, who simply refuses to visit the States.  Believe me; it caused some bad feelings in the past.  A young person who had a great opportunity to travel, to see another land, a great land, at little cost; it just didn’t make sense to me.  This week I confirmed that travel is just outside of this friend’s comfort zone.  But why?

Many foreigners come to Ankara and after a relatively short time they decide Ankara is not the place for them.  I have to wonder whether they gave Turkey a fair shot.  How long were they here?  Did they learn the language?  Did they make friends with the natives or mostly other foreigners?  Did they dislike the food, the television shows, and the malls?  Did they give Turkey a chance or did they make their decisions based on American standards.  Often, foreigners are just outside of their comfort zone.  But why?

There are the things we miss from our homeland.  I am very guilty, for example, of trying to cook recipes that require American ingredients, items that I can’t find here.  I try to substitute this or that.  But this week, I found myself saying that I just need to start learning Turkish recipes with Turkish ingredients.  Now when I catch myself saying that I really need red potatoes, I find myself asking, “But why?”

Conversations of religion mostly turned to gaining a greater understanding of different facets.  But it seemed clear to me that I was comfortable with my religion.  I think most religions all have the basic tenets and I have no expectation of changing any time soon to something “different” that is mostly the same.  To that statement, I was asked “But why?”

And there were brief conversations of life and death, well mostly death.  I found this week at least three people who “knew” how they would die.  Cancer-related problems.  Diabetes.  Driving off a bridge into the water.  Was there some comfort taken in the so-called knowledge of our fates?  But why? Did we fail to realize that we could simply walk out our front doors and . . .

I don’t know, sometimes I just push people too hard.  I want to get to the bottom of things, but it is often misperceived as telling others they are wrong.  That’s just not my style.  I know I’m not always right.  But I am well-educated and I seem to like to get into these conversations.  I just don’t see “I am uncomfortable” as a good answer.  Perhaps I had ignored a vocational calling as a psychologist.  I view the comfort zone as an excuse, as an impediment, as a fear that one needs to get over – just like the fear of flying.  I know it is for me.

You can take the girl out of lawyering but you can’t take the lawyer out of the girl.  It’s as simple as that.  I have been well-trained to play the devil’s advocate.  Life for me ends when I stop asking, “But why?”