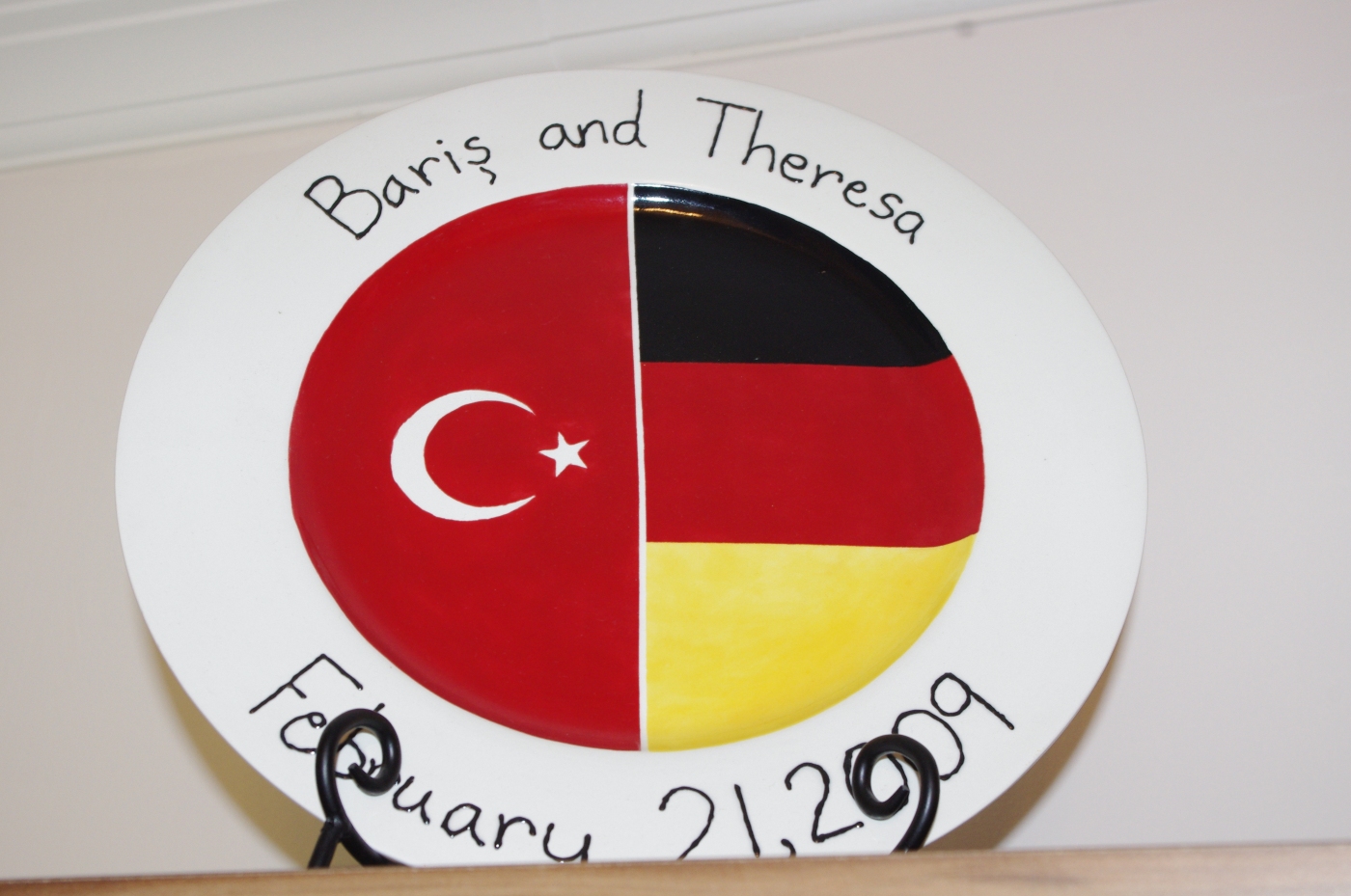 Turks are Turks.  It’s a relatively new phenomena here that some Turks are identified as Kurds or from other cultures.  And in fact, most of those Kurds and others would have likely told you they were Turks, until recently.  I have read many articles where Kurds call themselves Turks first.  It’s the Turks who more often identify the Kurds as such.

In America, it’s a completely different story.  It’s very rare for Americans to walk around calling ourselves Americans.  We only do it in the face of say, foreign muslims.  We’re all about being “American” every time memories of 9/11 come up in a conversation.  We fly our flags.  Set off fireworks.  And grill in the backyard.

But back in the day, we were Irish, German, English, Scottish, French, Puerto Rican, Mexican, Chinese, Italian and so on.

In a meeting among friends (back in the States), one’s nationality naturally comes up often.  We like to go to Irish bars and get our “Irish” on.  We talk about the beautiful necklace, given by our French mother.  We call our cousins in Germany for a weekly update.  We gather at Nonna’s for a genuine Italian spaghetti dinner with gravy on Sunday afternoons.  We are our ancestors.  We live their history.  We are proud to be foreigners in America.  My country, ’tis of thee.

This difference between Americans and other cultures, while completely natural since the U.S. is such a young country, went completely unnoticed until recently.

I have a beautiful plate that was hand-made by a friend.  It was a wedding gift.  It bears my husband’s and my names, the date of our wedding, and the Turkish and German flags.  It was displayed in our Philadelphia home until we moved.  It now rests in our Ankara living room.

Whenever we have guests over, Turkish guests, I get the same question.  “Why does it have the German flag?”  Each and every time, I proceed to tell the story of how my friend made this plate and that it symbolizes the joining of my heritage with my husband’s.  Then comes question number two.  But aren’t you American?”

Am I American?  Yes.  I am.  However, I am not always sure what that means.  I am certainly loyal to my homeland.  I often repeat the joke that Americans are made up of people who were kicked out of every respectable country in the world.  But in the face of anti-American sentiments, this joke seems no longer funny.

Am I American?  Yes.  But I am German too.  And I am African-American.  And I’m part unknown, maybe Italian.  I like to think I’m a bit Columbian, because I had lots of Columbian friends when I was a kid.  And maybe a little French, because my best friend was French, and therefore, I should be by association – not to mention all of the French food I have consumed through the years.  Food?  Perhaps I am part Japanese, due to my love of sushi.  Or some kind of South American, because I am in love with all of Jose Garces’ restaurants.

I might be Italian.  I felt right at home during my visit to Tuscany.  Definitely Mexican.  I love the dances, the food, the music and the Three Amigos.  I could be Russian.  My former boss is of Russian descent, and we got along swimmingly – except when we weren’t.  Am I Irish?  Not any more.  But that’s a long story.  Lebanese?  [Insert joke here.]

I am American.  I can be anything I want to be.  I often am.